Whether you have a short film or feature film ready for production, or you have an idea you want to develop into a full-fledged production, we have the team to help you bring your vision to the big screen.

Low Budget doesn't have to mean low production value: our team can move the camera any way you need, from Steadicam to Ronin Gimbal to 16 foot jib to Drones. 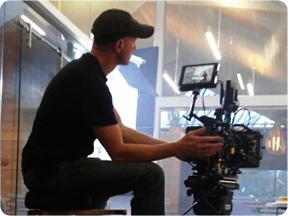 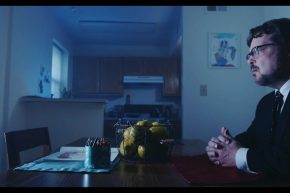 A dead man attempts to relive his past life and determine which is better, reality or memory. 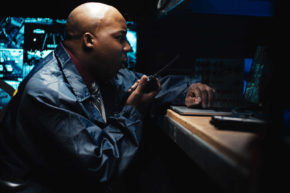 This book trailer by director Richard Bailey was created to support the book “R3storations” by Charles Strickler. 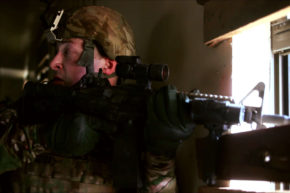 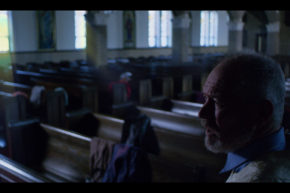 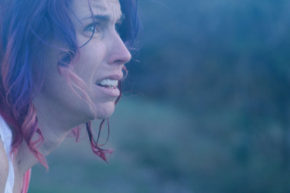 HBT – “The Darkest Part of the Day” 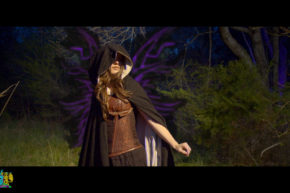 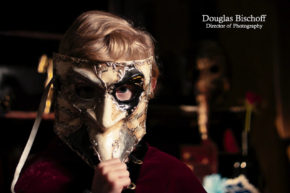 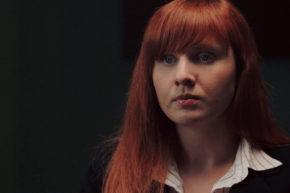 Agent Katic knows something is up. Agent Burke is trying to get to the bottom of what happened that landed… 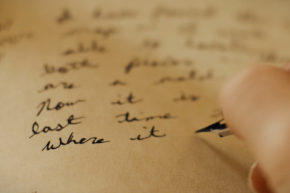 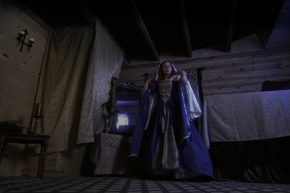 “An Invitation to the Faire”

Whether your footage was shot on a RED Digital Cinema camera or a Smart Phone, a Colorist can bring out the best possible image with the greatest range of creative options after the shoot has wrapped.

Give your final product just the right look, ensure broadcast legality, even prepare a file ready for projection in a movie theatre! We are a registered DCP creation facility. 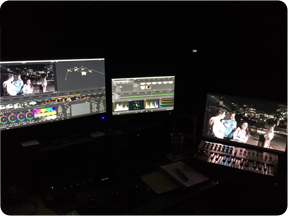 Problems in the footage? We can minimize or, in some cases, completely eliminate common shooting problems.

Shot-to-shot matching as well as balancing your footage to match existing media.

Change or emphasize the mood of your shots. Create a look that will help tell your story.

I recently had the pleasure of working with Tilta’s “Nucleus Nano” wireless follow focus system for a few months. 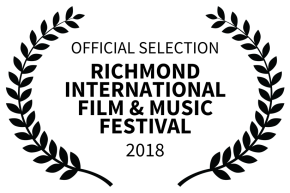 We’re thrilled to announce that two films that were shot by our Director of Photography, Douglas Bischoff, have been accepted…

Douglas Bischoff, Cinematographer, Colorist, and Composer at Ceridwen Productions, has successfully obtained a US FAA Remote Pilot certificate with a…

No Film School’s article “20 LIfe-Saving Tips for Indie Filmmakers” is more than just an ad for a book: it’s full of excellent advice and information.

One of the online episodes we helped produce and operated a camera on was Sleazy P. Martini’s “Sleazy Pictures After…

Work in progress from an all-greenscreen shoot we

On set for a short concept shoot “Leaving the Cr

Just having a little fun at @marsconofficial with

At the premiere of Mark Joy’s “Where There’s

On the set of “Ghosts of the Cumberland Gap” -

Found this while filming today. An omen, perhaps..

Sometimes ya gotta break from filmmaking and relax

On the set of “Where There’s a Will” - short

Sometimes you have to work with talent that’s a

Teaching a drum and didgeridoo workshop for #arf20

On the set of a promotional video for the @apprenf

Behind the scenes and a quick look at a short proj

Ceridwen Productions is home to one of Richmond's only FAA licensed and insured sUAS ("drone") pilots. If your production calls for aerial footage or photos, we can deliver. Stunning 4k aerial imagery adds dynamic movement and majestic panoramas that increase production value. 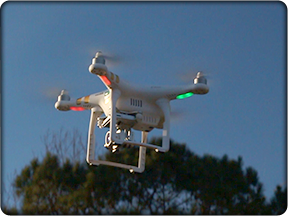 Drone videography isn't just for high-altitude, wide-angle establishing shots. Imagine a fast-moving tracking shot across a field, or a camera orbiting around an action scene just above the actors. The sky isn't the limit anymore: aerial video is just one more high-production-value tool in the camera movement toolkit.

Here is a sample of some of our favorite shots from 2016. Let us know what we can do for you!

What can we do for you?

Where to Find Us 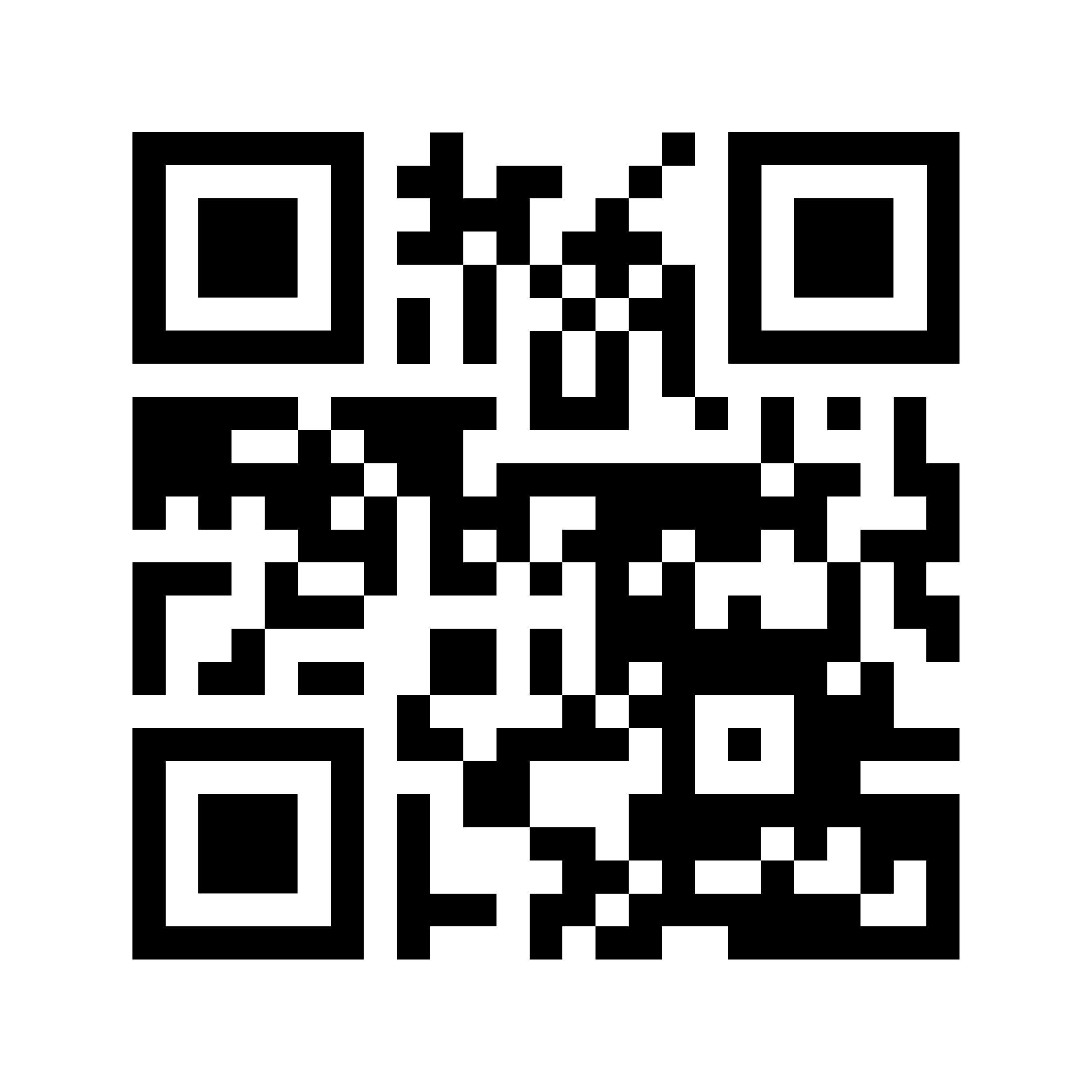